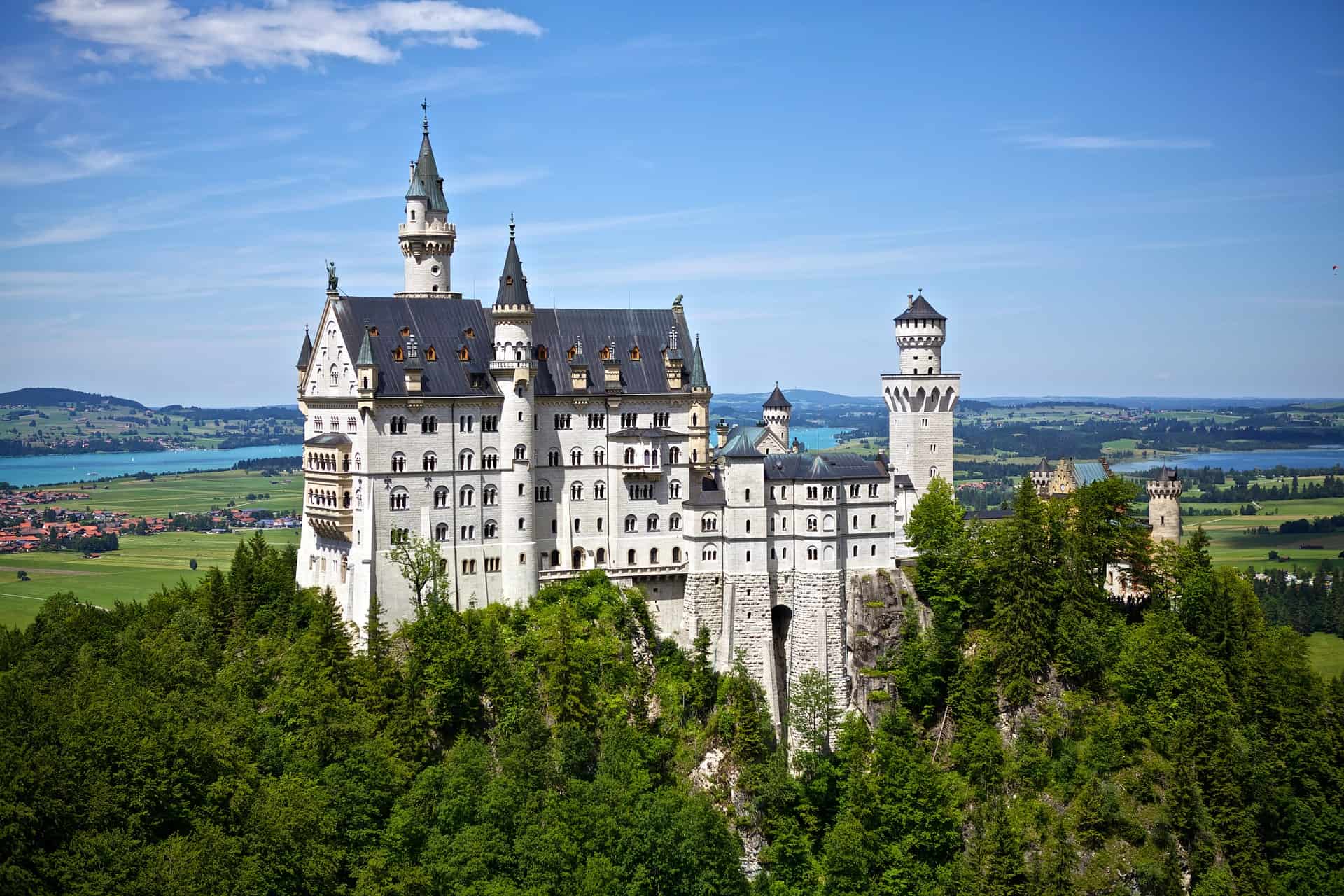 Just started learning German and busy memorizing the gender of the words: der, die, or das? Sehr gut! Actually you don’t need to spend a lot of money to learn German efficiently. Sometimes you can even do it for free! Our language experts have compiled the ultimate list of 9 of the best online classes and resources for you to learn German with ease and style! 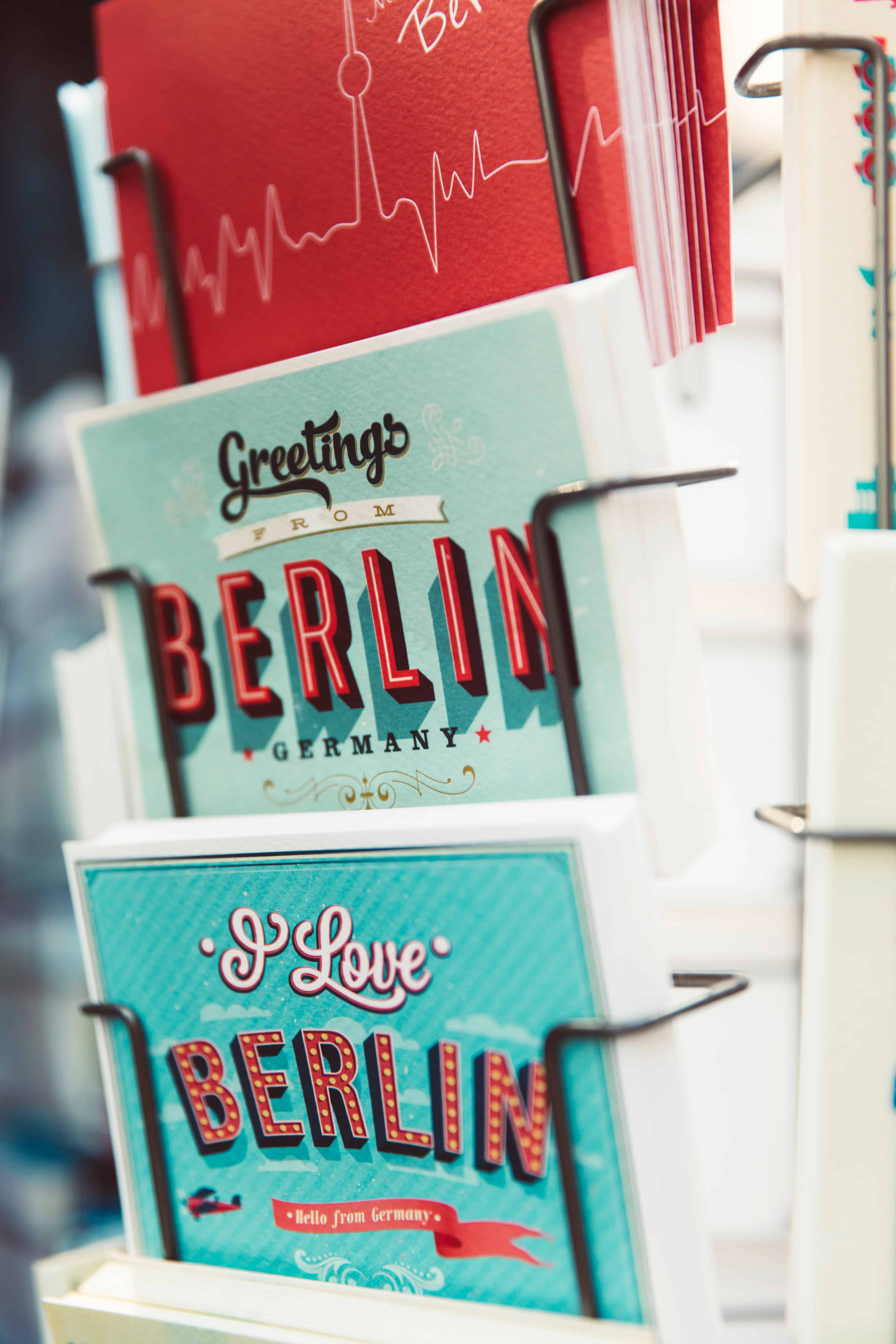 Many people have the misconception that German is an impossible language to learn, with its long, compounded words and noun genders.

But fortunately, German isn’t as hard to learn as you may think.

In fact, German pronunciation is much more consistent than English, where the rules of letters and sounds change often. 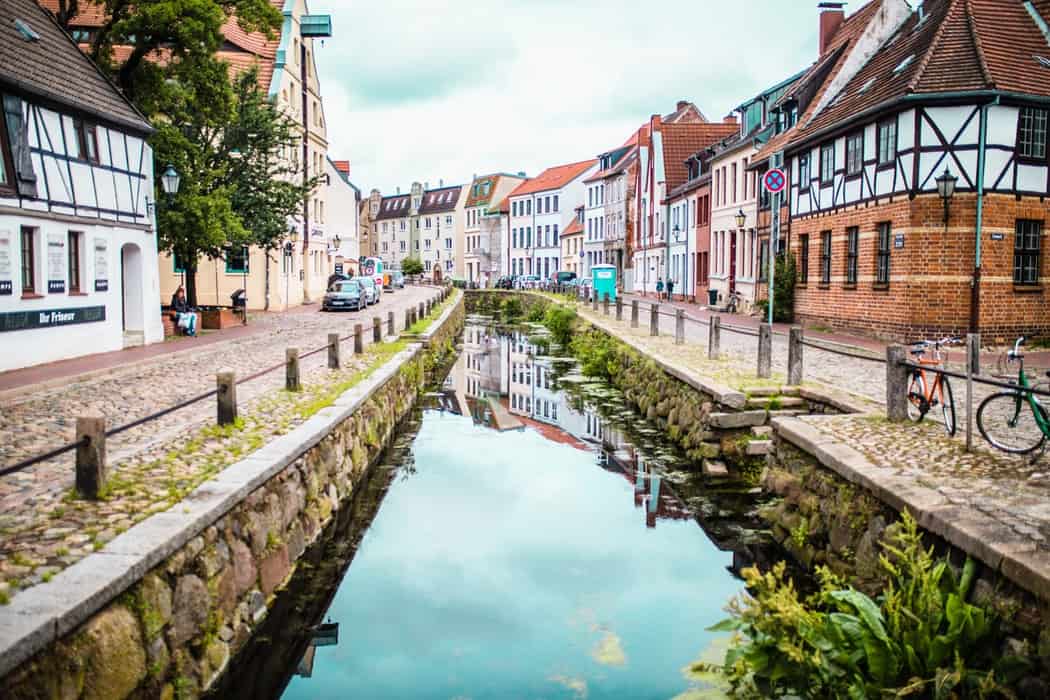 German is often regarded as the most difficult language in the world. So firstly kudos to you for having the courage to try! To truly master the German language, hiring online German tutors is often the best choice since they can give you instant feedbacks and personalized classes according to your level. In the following article, we will show you just where to find the ideal German tutor to help you on the way! 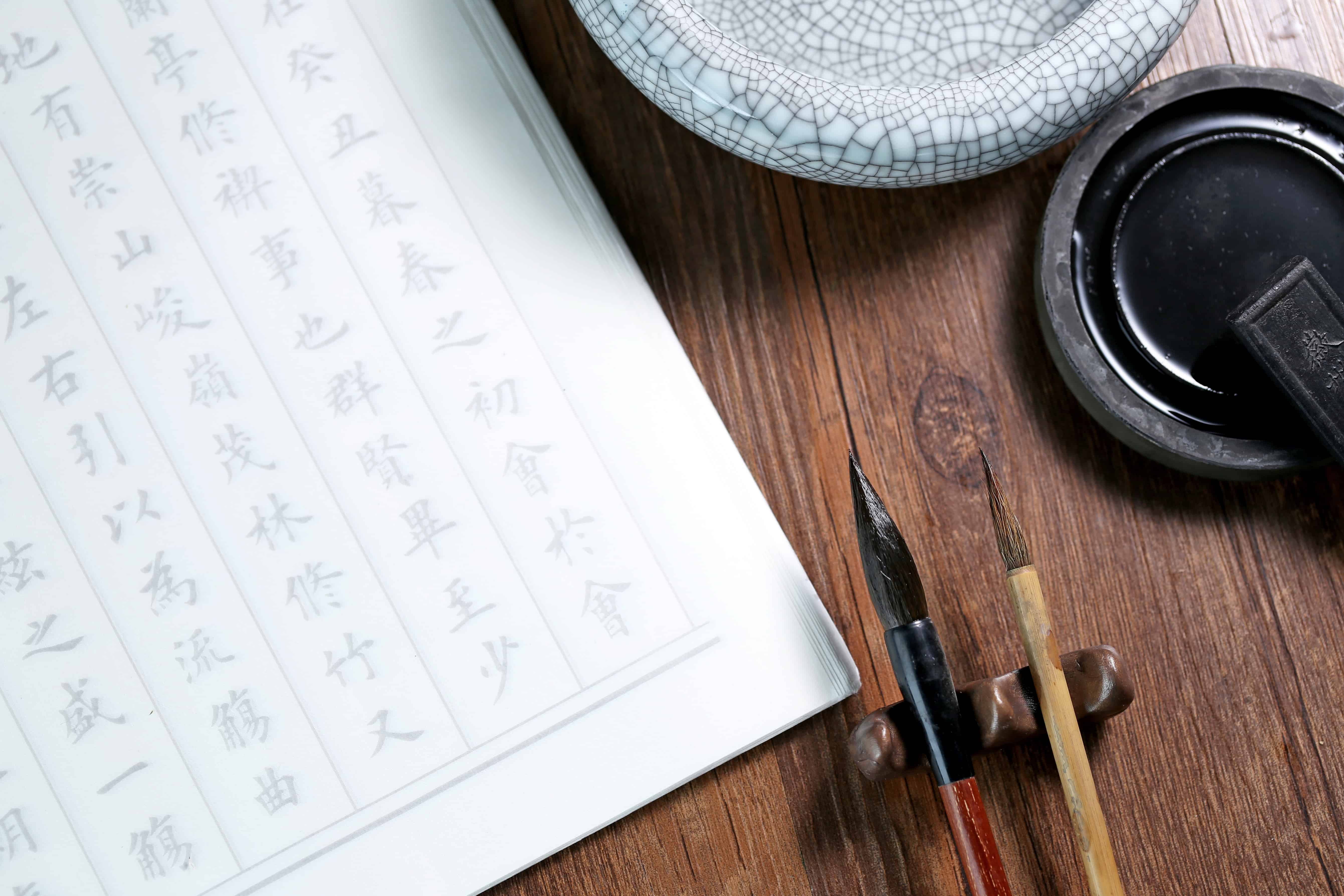 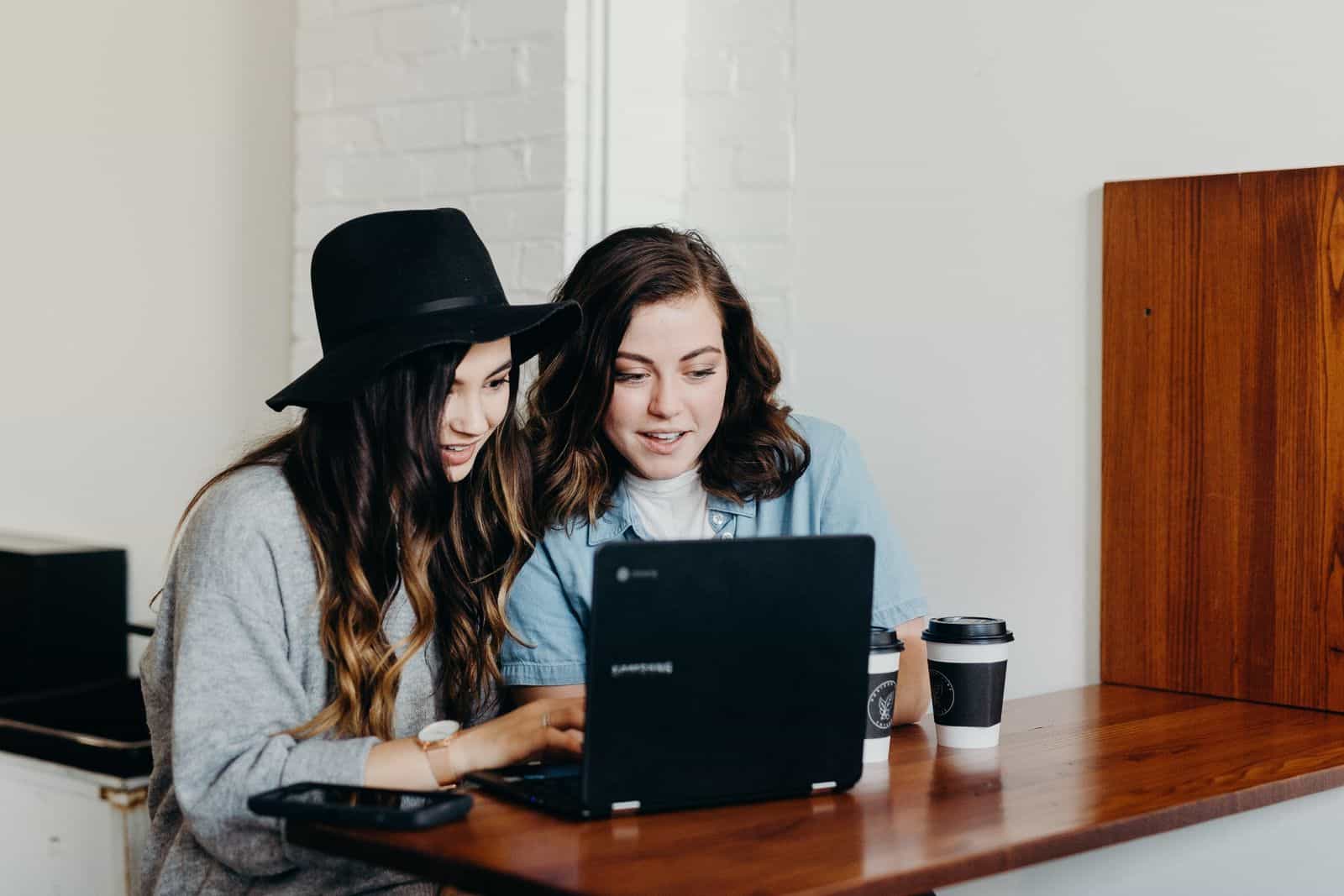 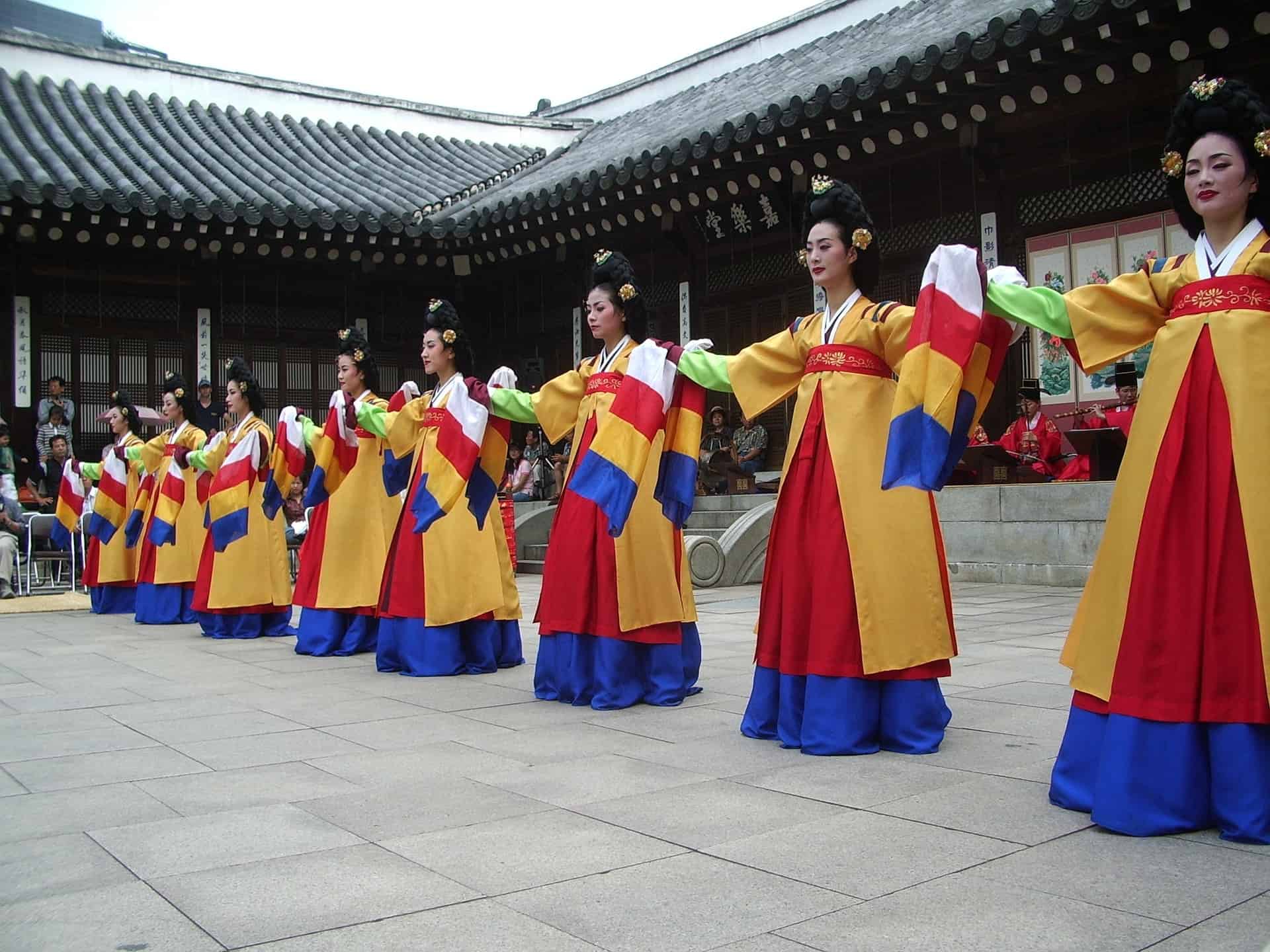 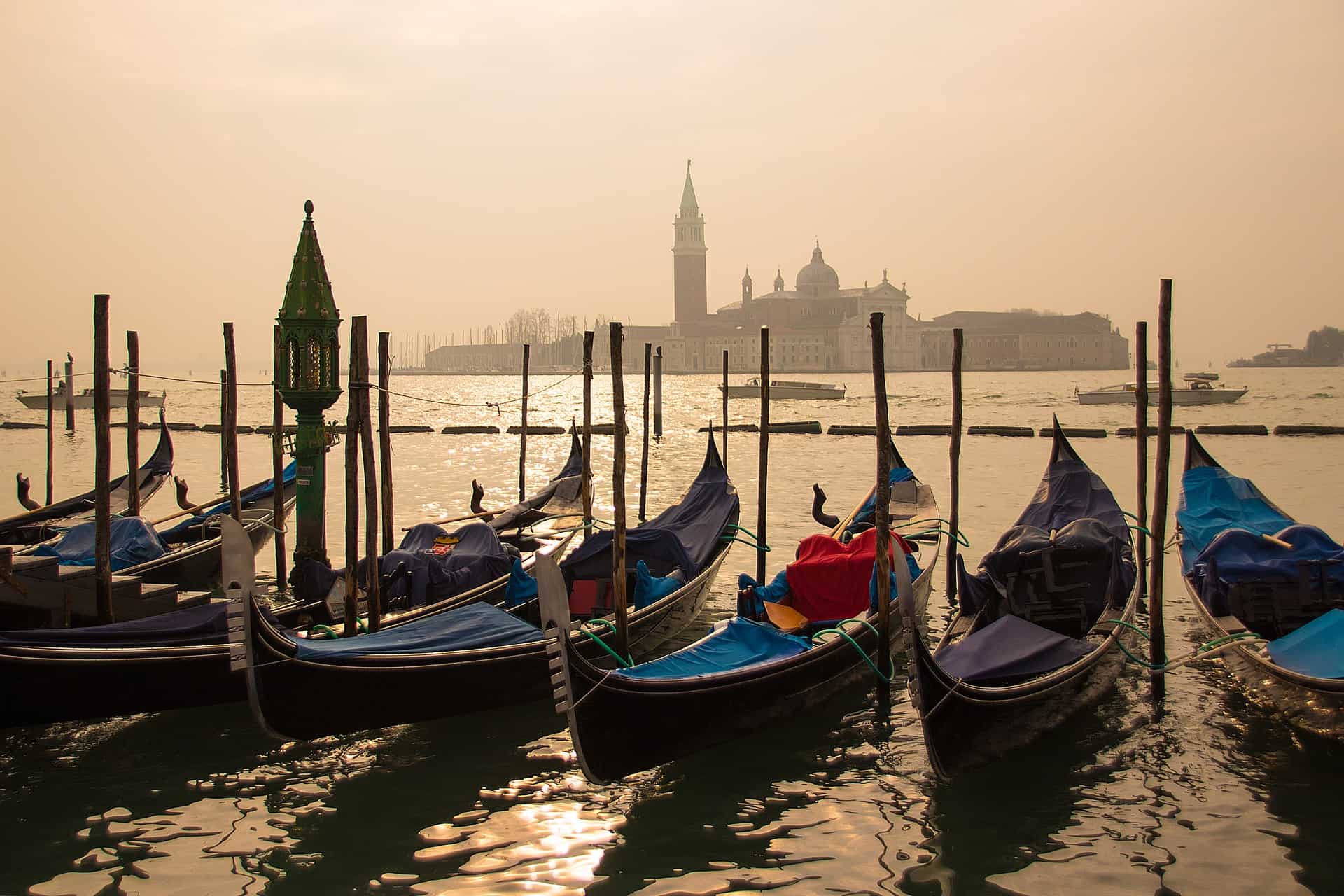